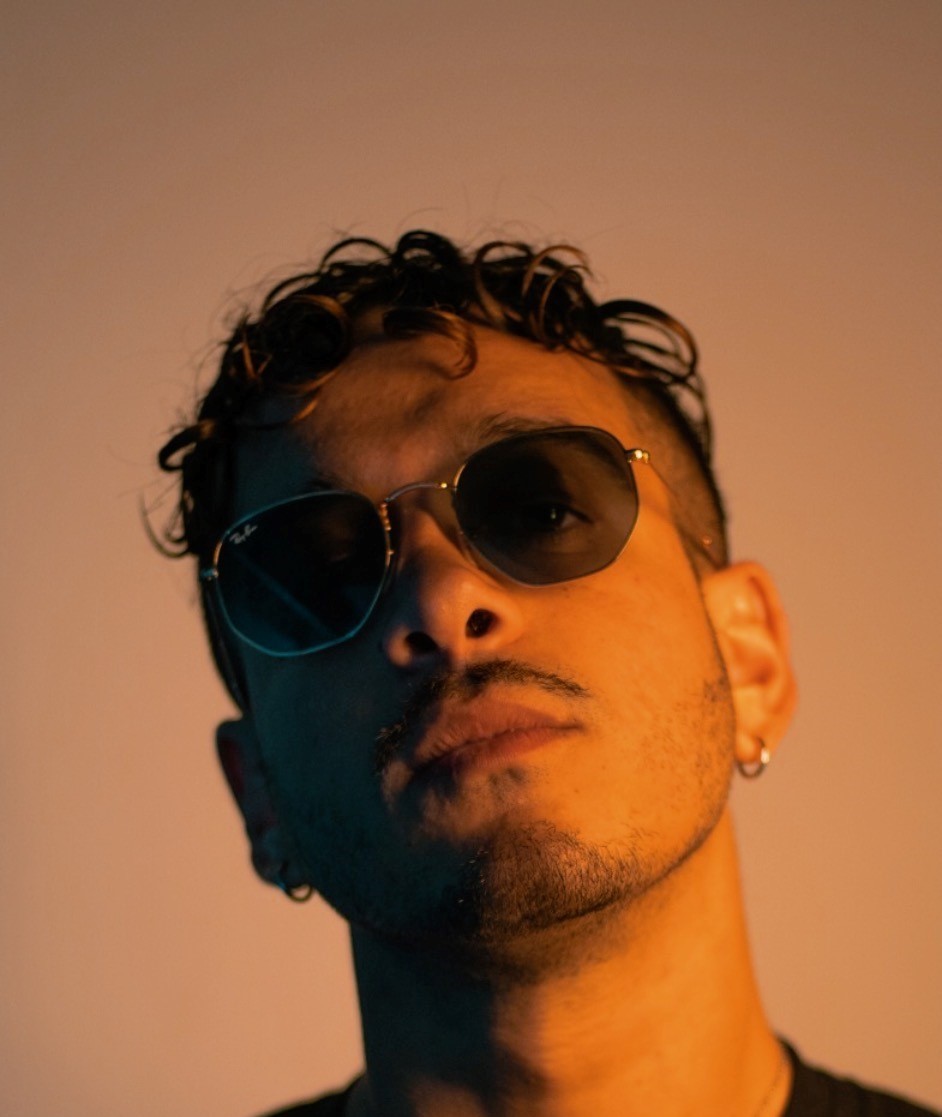 Kybba is know for mixing different genres and languages in his production to demonstrate that hits can be achieved by unity, but always keeping that dancehall flavor because their his roots lies coming from Salento Italy the influence of the dancehall culture and the Latin has been predominant. In his dj set you will find the same flavors where you can find a bit for everybody too feel inclusive

Always trying to innovate and create different sounds, Kybba is known for his versatility and his way of mixing productions tyles, collaborating with many talented artists from a lover the world.

His music has collected over 100 milions views & streams worldwide.

Thank you! Your submission has been received!
Oops! Something went wrong while submitting the form.